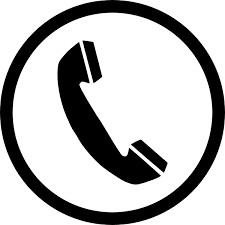 If the police arrest or detain you, you have the right to counsel, which is guaranteed by s. 10(b) of the Canadian Charter of Rights and Freedoms. But what does this mean?

Right to be informed immediately of your right to counsel

Any time police arrest or detain someone they must immediately tell that person about their right to counsel. In Ontario, almost every police officer will read from a standard “caution card” that they carry in their notebooks, which reads something like this:

I am arresting/detaining you for [insert offence or reason]. It is my duty to inform you that you have the right to retain and instruct counsel without delay. You have the right to telephone any lawyer you wish. You also have the right to free advice from a legal aid lawyer. If you are charged with an offence, you may apply to the Ontario Legal Aid Plan for assistance. 1-800-265-0451 is a number that will put you in contact with a legal aid duty counsel lawyer for free legal advice RIGHT NOW. Do you understand? [Reply] Do you wish to call a lawyer now? [Reply]

This caution is poorly worded. It emphasizes how Legal Aid duty counsel is free and available right now, which can suggest that other lawyers are not free and available right now. It may mislead people into thinking that if they want any free immediate legal advice, they must call the 1-800 number from the caution card to get it. However, most criminal defence lawyers will give preliminary legal advice to those in police custody without charging money and will answer their cell phones after hours, including at night.

When it comes to s.10(b) of the Charter, what you do or do not do upon detention or arrest helps to determine what other duties the police then have. Many people don’t know that if police properly inform them of their right to call a lawyer and the person says “no”, “I don’t want to speak to a lawyer” or even “not right now”, then the police have no further right to counsel related obligations.  It is only where the detained or arrested person asks to speak to a lawyer that two further rights and corresponding obligations on police kick in.

First, the police must give the person a reasonable opportunity to speak to a lawyer. In practice this means the police must help the person call the lawyer they choose. This can mean letting you look at a list of lawyers, letting you call a friend or family member for the name of a lawyer, letting you call a civil or family lawyer even if it’s just to get a referral for a criminal lawyer, or even potentially having the officer search the internet for you to find contact information for a specific lawyer you’re thinking of.

But what happens when a person wants to talk to a specific lawyer, but that lawyer does not pick up the phone right away? The law guarantees a “reasonable opportunity” to speak to the person’s lawyer of choice, but not an unlimited opportunity to always speak to their first-choice lawyer. If the lawyer you first choose does not answer the phone and does not call back within a reasonable time, the police can tell you to choose a different lawyer to speak to. If you insist on your first-choice lawyer and that lawyer has not become available within a reasonable period, then the police are no longer required to “hold off” and the investigation can proceed.

Also, it is a common misconception that people have a right to have a lawyer physically present for police interrogations. While this is so in the United States and the United Kingdom, it is not this way in Canada, at least for adults.

The right to counsel is not always straightforward. As with most things in the law, the devil’s in the details.

The right to counsel is usually triggered immediately on detention or arrest. However, this is not the case in one of the most common detention situations: roadside stops for impaired driving. When police stop someone to investigate them for impaired driving, they are still required to tell them the reason for the stop. But police are not required to inform the driver of their right to counsel even though being stopped at the roadside is a detention. This is because the right to counsel is temporarily suspended during roadside stops. Importantly, this means that typically there is no right to talk to a lawyer after police make an Approved Screening Device (ASD) demand.

Wait, what’s an ASD? An ASD is the little device that police have driver’s blow into at the roadside that gives results of PASS, WARN, or FAIL. An ASD provides some objective indication to police as to whether the motorist has a blood-alcohol concentration over the legal limit. If a police officer demands that a driver give an ASD sample, the driver does not have the right to insist on calling a lawyer first. If the driver refuses to provide an ASD sample because they want to call a lawyer, the driver can be charged with refusal to provide a sample, which is itself a criminal offence.

Critically, a motorist’s s.10(b) rights are not permanently suspended. If a person fails an ASD test or is directly arrested for impaired driving without an ASD demand having been made, police are required to immediately inform the motorist of their right to counsel. This is the case even though the actual phone call with counsel does not usually occur until they’re brought to the police station for more breath testing.

What happens if police violate someone’s right to counsel?

Violations of the right to counsel are relatively common and can be a significant part of a person’s legal defence if they are charged with a crime. This may be because the right to counsel has been characterized as being of “superordinate importance” within the basket of rights included in the Charter. When you’re arrested, you’re deprived of your liberty, in control of the state, and in legal jeopardy; this makes you especially vulnerable to the exercise (and sometimes, abuse) of state power. The right to consult with a lawyer mitigates this disadvantage by empowering you to know your legal rights and obligations so you can make more meaningful, informed choices.

Breaches of the right to counsel (or any other Charter right) can can lead to the exclusion of evidence, including breath readings in drinking and driving cases. Where police breach your s.10(b) rights and crucial evidence against you gets excluded from further consideration, the Crown may be unable to prove its case, which will result in you being acquitted of the offence for which you stand charged.

So what’s the bottom line? Generally, it never hurts to speak to a lawyer. If a police officer reads you your rights as it relates to consulting with counsel, please exercise your constitutional right to do so.

This blog is not intended and does not constitute legal advice. Instead, provides some preliminary, legal information about the right to counsel following detention or arrest. If you are detained or arrested, indicate that you want to speak to a lawyer, and contact an experienced criminal defence lawyer right away. 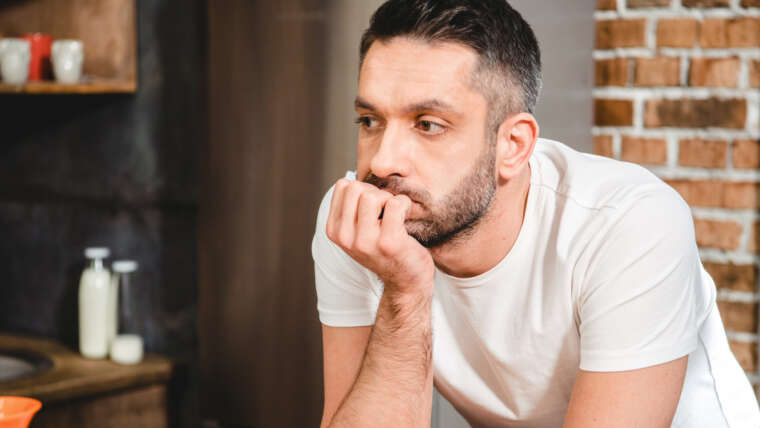 Understanding the Implications of a Domestic Assault Charge 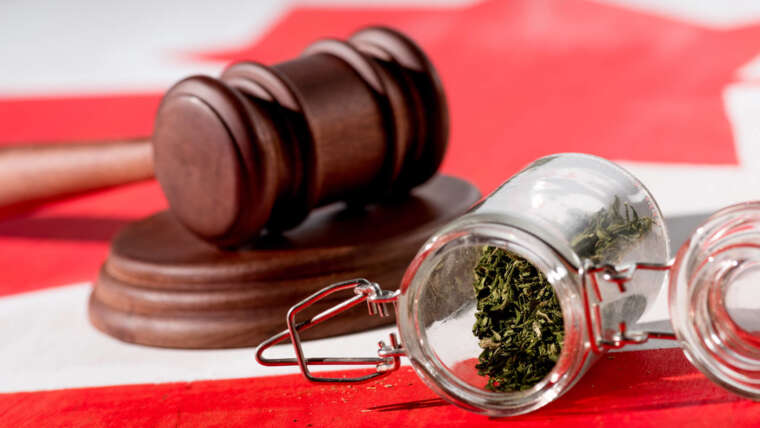 The Ins and Outs of Canada’s Cannabis Act 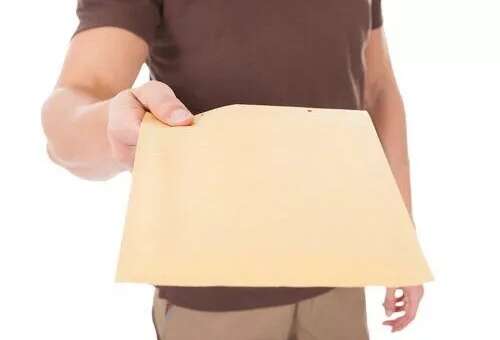