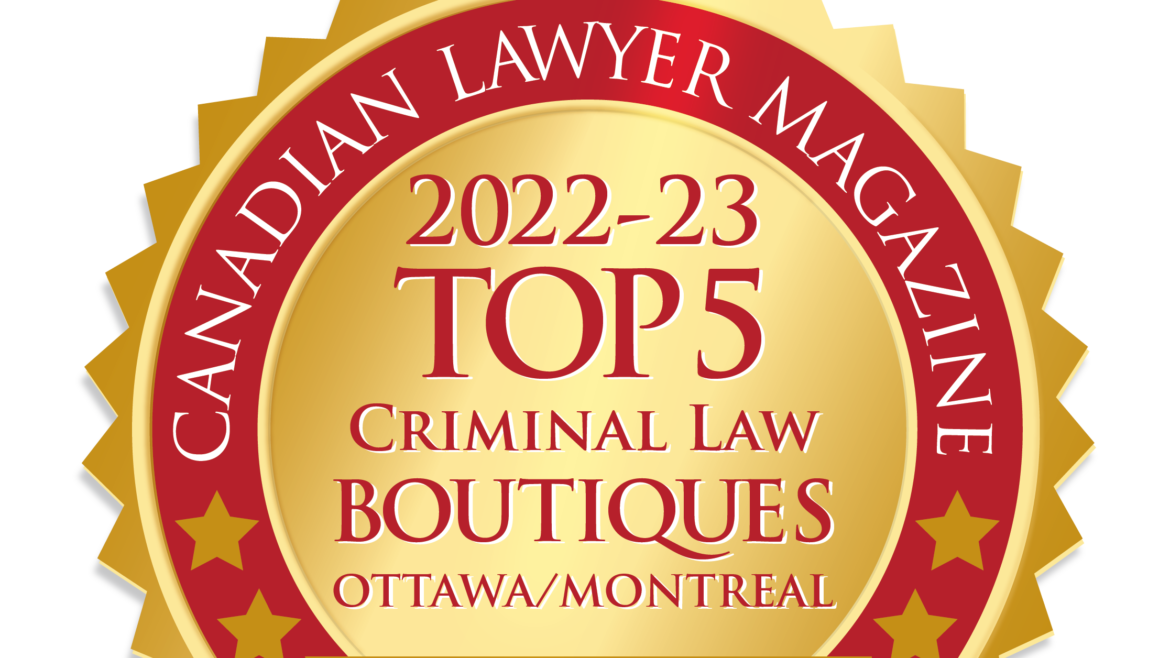 Canadian Lawyer Magazine has named Edelson Law Barristers one of the top criminal law firms in the country (2022).  In October 2021, the Canadian Lawyer team asked lawyers, in-house counsel, and clients from across the country to select the criminal law firms that represent the best in the profession. Survey respondents were asked to rank the top firms from a long list provided; they were also given a chance to add a firm that was not included in the list. The rankings were based on regional service coverage, client base, notable mandates, service excellence and legal expertise. To be a candidate, firms were required to derive a majority of their work from criminal law (at least 80%) and have more than one lawyer in this practice area.

Voters chose between five and ten of the criminal law firms they considered the best, and a point system was also used to determine the winners. The quantitative results were combined with feedback from respected senior members of the bar when applicable.

This year, Canadian Lawyer decided to name the top firms in three regions: 10 from the Greater Toronto area, five from the Ottawa and Montreal areas, and another five from Western Canada (provinces of Manitoba, Saskatchewan, Alberta and British Columbia).

Edelson Law Barristers is proud to have been named among one of the Top 5 Criminal Law Boutiques in Ottawa and Montreal. 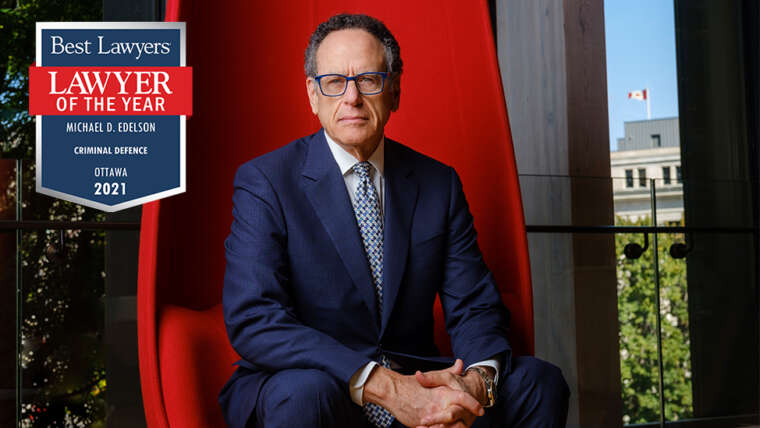 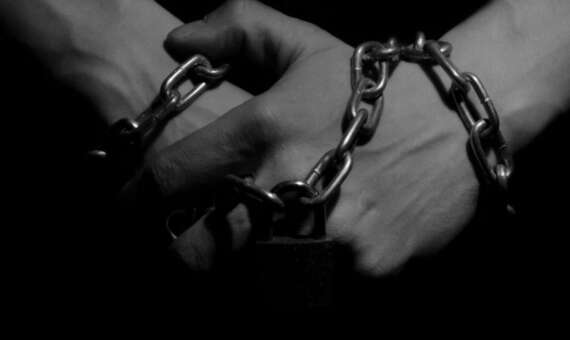 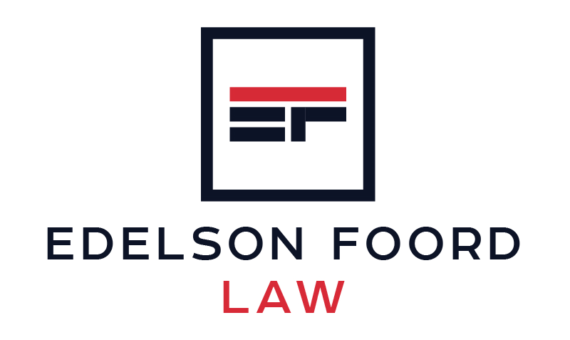