Fraud, and other white-collar crimes, are crimes characterized by dishonesty, concealment, and violation of trust. But often, someone accused of committing a fraud just make an honest mistake.

Charged with fraud or a related offence, like forgery, or falsifying records? Is the CRA accusing you of having committed a tax crime? We have extensive experience defending against both minor and large-scale fraud charges and related white-collar crimes. We’ve been counsel on some of the most high-profile breach of trust cases in Ontario. And we also defend tax-fraud related charges laid under the Income Tax Act and Excise Tax Act.

With fraud files, police investigations can span months, if not years. Often, the evidence police have acquired by the time they lay charges is voluminous. But that does not mean that the evidence against you is compelling or that you do not have a defence.

At Edelson Law, we have the people power to sort through what seems like a mountain of evidence, and the know-how to identify any weaknesses in the case against you. We will then capitalize on those weakness to obtain for you the best possible results.

If you have been charged with fraud or some other crime of deceit, let us defend you. 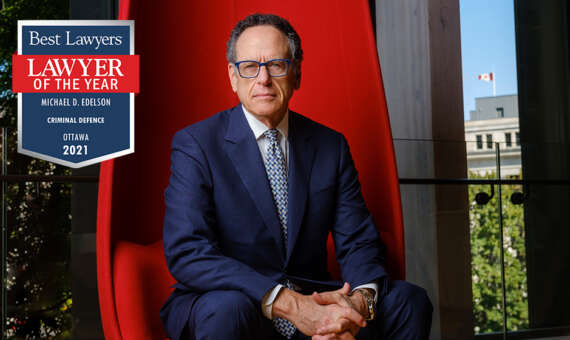 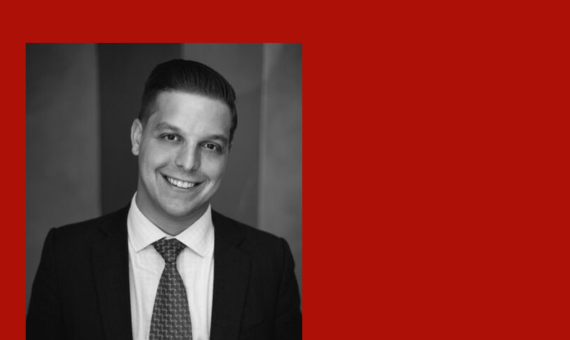 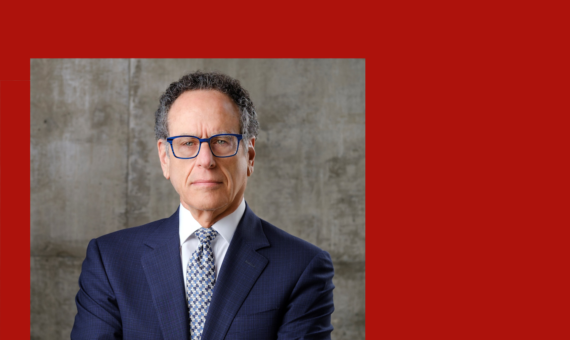